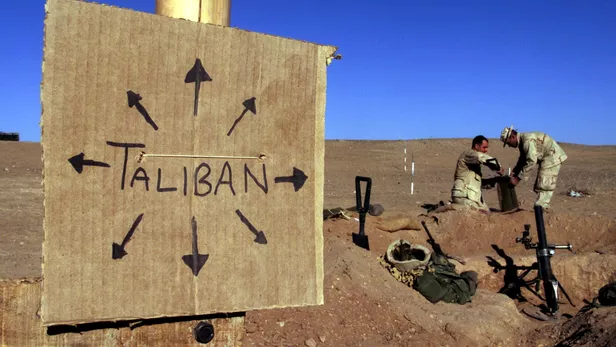 Kunduz – Danger of being taken by the talibans is over, for the moment!

Kunduz Province comprises 9 districts, 8 of which finally fell under Taliban rule. Only the city of Kunduz could be saved, with the dispatch of additional troops from Kabul to assist the local army and police forces.

Here is what I read in bn Le Figaro of June 21:

“The Taliban surrounded the key city of Kunduz in northeastern Afghanistan on Monday (June 21st), stepping up pressure on government forces forced to abandon several districts, according to local sources.
The situation is worrying in Kunduz. The Taliban fighters are at the gates of the city and they are confronting the army .”

We offered shelter in our school to five families of our students. Their home was not safe during the fighting. They stayed one week and went home again on Sunday 27.

During the 15 days that the school was closed, we drew on the stocks of food purchased for the meals of the students to offer them to the poor families who came in large numbers to the school gate to ask for help. 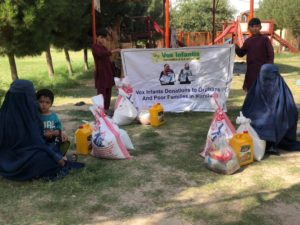 The economic and security situation is really very bad and the city is invaded by thousands of refugees from districts taken by the Taliban. The local government has made great efforts to help these refugees in giving them shelter in schools, providing water, food and medical care.

On June 30th, the school could open again.  We hope that life will resume normally in Kunduz and that our 140 students will again study, eat and play in the yard without worries. Despite temperatures around 40 degrees, they are so happy to be able to attend our school again.

Afternoon classes, from 2 p.m. to 6 p.m., for street children chosen by the NGO SAVE THE CHILDREN are also resuming. These 71 children receive a basic education by two teachers paid by this important NGO: 21-year-old Nasren who has a university degree and Sediqa who is 20 years old and graduated from  high school.

Below is the boys’ class. They are 35 and between 8 and 10 years old. 14 are orphans and the others from very disadvantaged families. 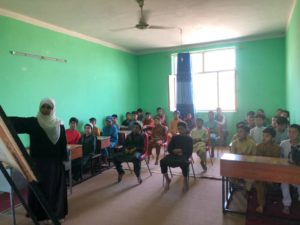 The girls’ class has 36 students. also aged between 8 and 10 years. 21 are orphans and the rest from very poor families.

Classes for thirty children with physical difficulties funded by a Swedish NGO are also resuming.