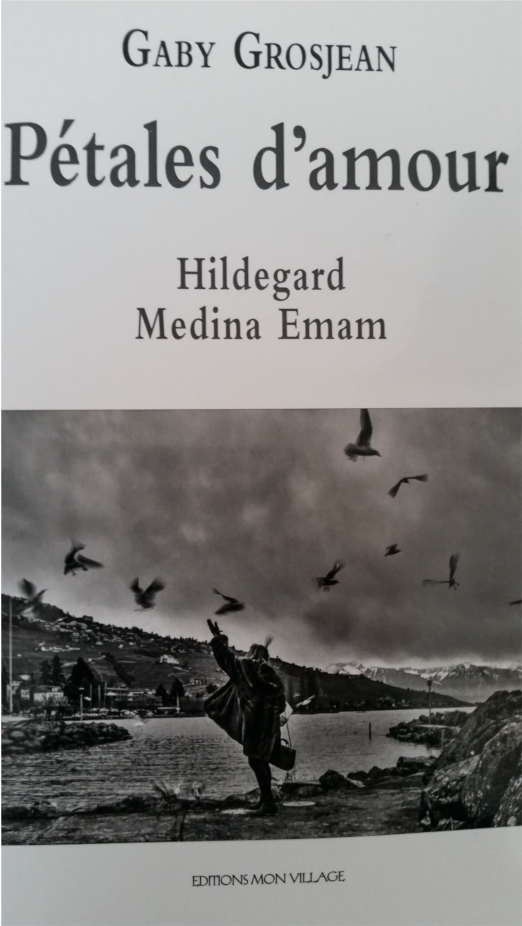 Vox Infantis was founded in June 2003 by Hildegard Medina Emam and Fateh Emam. It is a recognized nonprofit organization.

With about a hundred faithful members, numerous sponsors and about thirty volunteers, Vox Infantis has chosen to take direct, targeted action to help children and mothers in need. It is our goal to raise funds in Switzerland in order to support local NGOs on the ground. We have chosen trustworthy partners in Tunisia and Afghanistan, working with commitment and determination in favor of children and mothers. Our accounts are transparent, and we check the expenses incurred by the beneficiaries against the donations given to them. Besides the possibility of participating in humanitarian aid, it is this transparent financial aspect that appeals to all the people who put their trust in us.

Pétales d’amour, the life story of our president

Since June 2018, the book “Pétales d’amour” ( “Petals of Love”) in french, the life story of our president, collected and written by Gaby Grosjean, has been published. We have organized and try to organize different events for its promotion. The proceeds from the sale of the book are for the benefit of VOX INFANTIS and we are very thankful for that to the author.

If you want to order the book (in french), here is the link:

In former years, we organized many events for collecting funds: 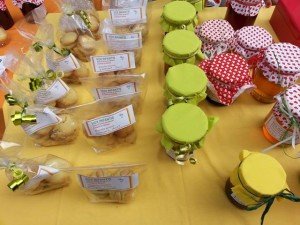 Activity Report including the financial results:
By clicking here, you will find the latest annual Report in French Rapport-2020

The by-laws of our Nonprofit Organization have been simplified and adapted to current uses. They were approved by our general meeting on February 24, 2019. Here they are (in french) : VOXINFANTIS-STATUTS-modifications-2019-ok.

Here you find the list of the members of our committee. pv-ag-2020 2020-03comite-membres-fr adopted at our latest general assemblee and the minutes (in french) of it. pv-ag-2020

Interview with Hildegard Medina Emam by Daniel Fazan, in his program ” Interiors ” on the first channel « La Première » of RTS, the public radio station for the French speaking part of Switzerland, Sunday, 11 April 2010 at 11pm. Click here to listen to the interview on 11.04.2010 (in French)

Portrait of Hildegard Medina Emam in the local newspaper « 24Heures » Lausanne of 25 June 2005 (in French).